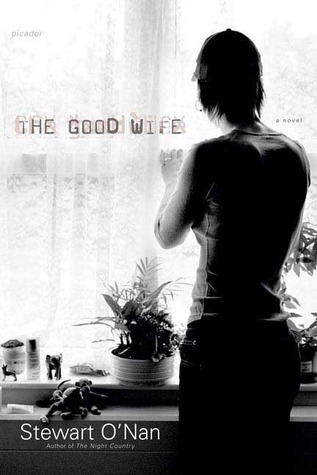 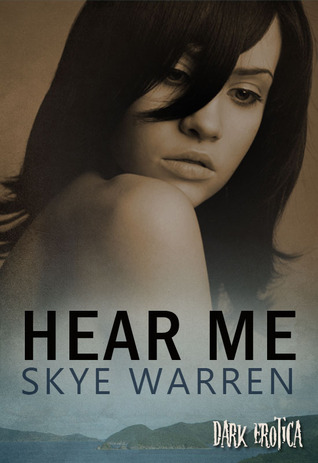 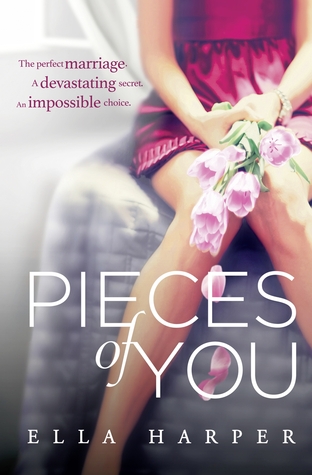 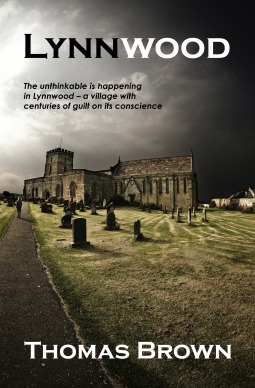 The Good Wife by Stewart O’Nan is a book that I saw featured on a List Challenges list (of course, I can’t remember which one) .Years ago I read another book with the same title by Jane Porter.  Jane Porter’s book was a straight up romance/women’s fiction, this “Good Wife” is not.

Stewart O’Nan’s The Good Wife is about the strength of a marriage that is tested beyond belief.  A pregnant Patty receives a phone call in the middle of the night, not the stereotypical call about an accident or a death, this is a call about her husband’s involvement in a crime, a serious crime.  The book then follows Patty as she and her marriage survive against immense obstacles.  Her husband’s trial, the denial of bail, incarceration, the appeal process, and relocations to prisons hours away from Patty’s home are interspersed with the regular life trials, crappy jobs, living with her mom, and raising a child on her own. Patty endures it all for 28 years.  An excellent depiction of how incarcerations impacts entire families, not just the prisoner.  O’Nan does a very good job of creating sympathtic characters, despite their life choices.

Pieces of You by Ella Harper tells the story of Lucy and her husband Luke, a young childless couple who have been struggling with infertility and miscarriages for a long period of time.  Luke is injured seriously and is left in a coma while Lucy loses yet another baby.  Secrets become exposed while Lucy sits at Luke side waiting desparately for him to awake.  She is joined in her vigil by Luke’s mother, sister and brother.  Luke’s coma exposes cracks in not only his and Lucy’s relationship, but also in his entire family.  Fine women’s fiction read.

Lynnwood by Thomas Brown is considered British Folk Horror.  It has elements of paganism, psychological horror, primal fears, and  the unreliable narrator.  I have been waiting to read this for quite a while and it was worth the wait.  The book is a fast paced read with a sense of terror that builds up through the story to the ending which is truly horrifying. A single mother and her children, an isolated village, and the coming “hungry season” are how the book opens.  It just gets creepier and darker from then on in .  Lynnwood was not  what I expected, it was even better.  As it started, I felt as though it was some kind of cross between the movies The VIllage and The WIcker man (the original with Edward Woodward) but it really went beyond that.   I would highly recommend this to horror fans.

One thought on “Some Reading….”