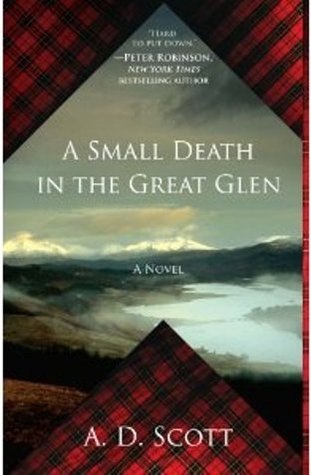 This is the current month’s read at the English Kindle Mystery Club at Goodreads.  This book had rather mixed reviews on all the sources I checked.

The book begins with the death of a small boy and the dumping of his body.  In the course of the story, we meet Joanne, a typist at the village newspaper, her children, who knew the dead boy and know something about the boy’s death, McAllister, a newspaper man, Peter, a Polish man about to be married to Chiara, an Italian girl in the village, and a multitude of other characters with their own lives and stories.  The multiple stories incorporate domestic violence, feminism, the treatment of women in 1950s, catholism, corruption, prejudice and intolerance, child abuse and the murder that begins the mystery.

I figured out what the “hoodie crow” was about very early on, but that crime didn’t even seem to be to the main focus of the story.  There were just too many competing storylines and most of them are not mysteries.  I think I would have enjoyed this more if there was less going on and more focus on the mystery and the investigation.