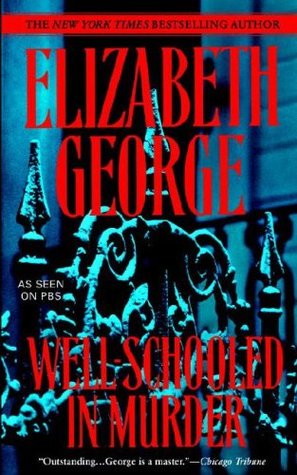 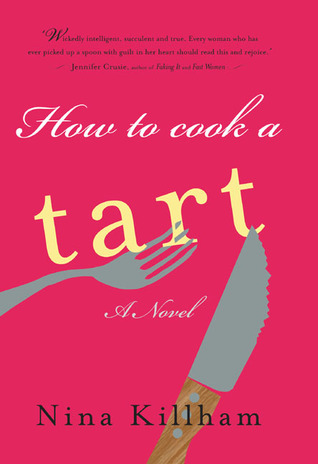 These are two library books that I have read in the last week.  Well Schooled in Murder is an Inspector Lynley mystery. This mystery takes place at an exclusive boarding school and involves a young boy, who was tortured and then murdered with his body left in a graveyard.  The mystery pulls together several suspects and story lines.  There are quite a few red herrings and if I had not seen the TV show I would have been very in the dark over who was the killer.

This book also has storylines involving Lynley’s friend St. James and Barbara Havers.  The characters are one of the features of Elizabeth George’s boks that make them so engaging.  It is very easy to get drawn into Lynley’s world and circle of friends and associates.  A good read in this well known series.

How To Cook A Tart was a recommendation for me on Goodreads and I picked it up at my library.  This involves the murder of a husband’s mistress and a bunch of misunderstandings and bad assumptions that surround it.  It seems that this is supposed to be a comedic take on murder, but the comedy fell flat for me.  I just didn’t find it that funny.