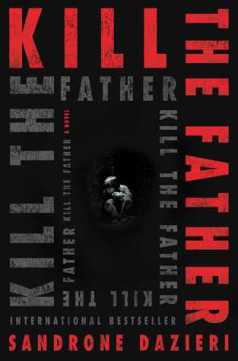 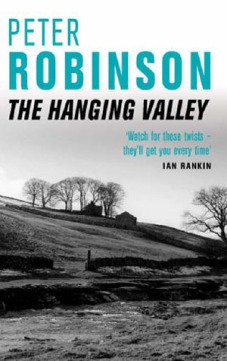 I’ve had Kill the Father on my Kindle for quite a while, but just got around to reading it.  The case surrounds a missing child, a murdered mother, and a father as the chief suspect.  The case seems too open and shut and the child has not appeared,  so a somewhat extraordinary expert is called on, a man who was himself an abducted child and  despite his obvious PTSD and various mental health issues now works on cases as a private investigator.  His partner in this endeavor is an officer on  leave herself after a case that went terribly wrong resulting in multiple deaths.  She is suffering physically and mentally from the effects of the bombing.  These two damaged individuals have to negotiate a treacherous case without being sure who they can trust.  This was well written and quite engaging.  I would just say that it needed some editing because it ran a little too long, over 500 pages is a bit long for a thriller, and about the last 100 I just wanted  to get to the resolution.

The Hanging Valley is book 4 in the Inspector Banks series.  In this book in the series, Banks travels to a picturesque community where a fells walker has found a faceless corpse on his hike. Obviously a murder, Banks soon uncovers links to a past murder that was never solved and a community member who disappeared without a trace.  There are  wealthy brother landowners, displaced farmers, newly landed recently divorced gentry, an unhappy wife and bully boy husband rounding out the cast in the community.  Very well written mystery, richly developed characters with a sense of despair that comes through, and an engaging story line.  I have many more to read in this long running series.