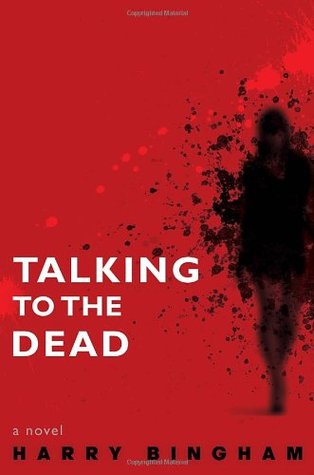 Interesting opening to a new series.  DC Griffith is a oddball police officer, a little bit maverick , a little bit socially awkward, a little bit protector of women,  and little bit..disturbed.  (Think Lisbeth Salanderesque.)  The issue at the heart of DC Fiona Griffith’s behavior is not revealed until the end so I won’t discuss that here.  The case she investigates involves a sad drug addict and her six year old child.  The pair of them are found dead in a squat.  The child’s murder was particularly brutal.  In the midst of the horrific crime scene, the police find a platinum card of a missing, presumed dead businessman. There are lots of twisting turns bits and Fiona investigates thoroughly, sometimes putting herself in danger, sometimes offending people, and sometimes getting into trouble.

I enjoyed this book a great deal, however I will say that Fiona’s behaviors were almost a distraction from the crime and the investigation. I found myself more engaged by the mystery of Fiona than the case she was working.  This may be due to this being the first in the series??  Even once the source of Fiona’s issue is revealed, it simply raises more questions which I assume will be addressed in future books.

I will definitely be following this series, if for no other reason that to see what happens to Fiona.