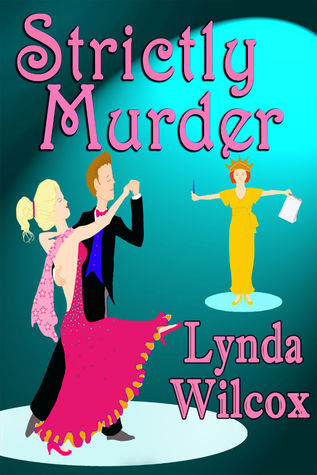 Finished Book 2 for the Dewey’s Read-a-thon.  This was an interesting British murder mystery with twists and turns and tie-ins to a previous crime.  I really liked the fact that the sleuth was a researcher/assistant for a crime novelist, I think that is a great lead in for an amateur sleuth.  I felt the mystery was well plotted as far as the whodunnit portion of things.  However, some parts of the book didn’t really gel for me, the sleuth, Verity insisting that she wasn’t investigating.  Her reactions at times didn’t  ring true to the character, as developed in the book.  The constant references to the play on one character’s name, Candida = thrush, get it, heh heh, funny huh, elbow in the ribs, was well overdone.  The Detective Inspector Farish character needed some fleshing out but that might occur in later books in the series.

I might have appreciated the jabs at Strictly Come Dancing, if I had ever seen the show so I won’t hold that against the book.  Fans (or people who hate the show) might find the tie-in interesting.

I don’t know if I will read more of not of this series, I already have a huge TBR list.