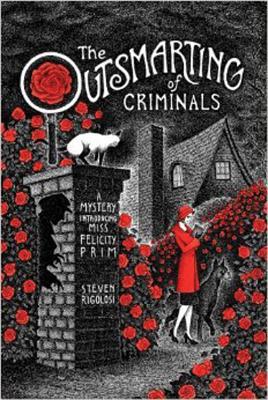 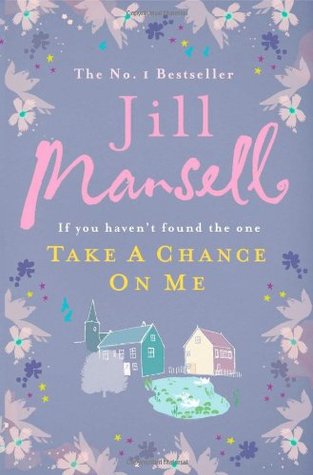 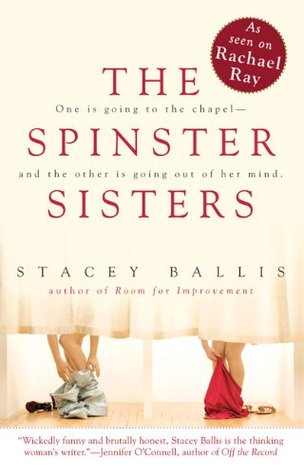 Could not sleep tonight, probably due to meds from ankle surgery that I had today. I put my insomnia to good use by finishing the books pictured above.

The Outsmarting of Criminals was a great read when I needed cheering up so much.  Funny satirical take on the typical “village” mystery.  The character, Miss Prim, is anachronistic for her time, the book is set currently..but she is a perfect old time cozy mystery sleuth eschewing computers and CSI-type testing or forensics.  The author has set up the characters to fulfill all the standard mystery tropes.  Miss Prim even has a checklist to fulfill her requirements as an “outsmarter of criminals”.  The book might be a smidge too long but it was nevertheless a quick read and a page turner.

I always enjoy Jill Mansell’s books.  The characters are always easy for me to relate to and I love the way the relationships among them develop and show growth along the way. In Take a Chance on Me, Cleo is the protagonist.  A single woman in her thirties, she lives in the village she grew up in with her married sister close by.  She works as a chauffer and quite enjoys it.  In the beginning, she has a “perfect” boyfriend, who turns out to be not quite so perfect.  Rounding out the cast is her sister and her sister’s husband, her best friend and neighbor, Ash, and her childhood nemesis, Johnny La Venture.  There are other character’s as well and lot’s of “action” to keep the pace clipping along.  Death, divorce, almost affairs, car accidents, and minor celebrities make for an entertaining fast read. Anyone who likes women fiction or romance would enjoy this (or any of the other Jill Mansell books).

The Spinster Sisters was my third read and definitely my least favorite.  The story idea was interesting, what happens to sisters who have an entire self-help business devoted to spinsterhood, and one of them decides to get married.  The aunt characters were more interesting than the spinster sisters themselves.  I found the dialogue awkward and unnatural and the main characters, Jodi and Jill, were just really not all that likable.  They seemed shallow and always seemed to be looking down on others.  This one just didn’t work for me.  Also, they excerpts from their self help manuals were …irritating and overly long.

Insomnia strikes again, enough so that I read two books.  One, The Glass Wives, I had actually started in Barnes and Noble so I was about a third of the way through.

The Glass Wives by Amy Sue Nathan is about family, infidelity, divorce, and trust.  The premise is that a man has died leaving behind an ex-wife and  a new wife, who just happened to be the mistress that precipitated the divorce from the first Mrs. Glass.  Both women have children and this is what initially forces them to maintain contact and a relationship with each other, even though the first Mrs. Glass would probably rather crawl across broken glass.  Their situation is a little contrived but ok.  The financial issues of a provider dying drives  the story.  I don’t really want to say more because it would give away the plot but I will say that this was something I could relate to and  it pulled me into the story.

The first Mrs. Glass, Evie, is a very likable, well drawn character and I really feel for her and understand her fears for the financial security of her children, all very realistic.  The second Mrs. Glass, Nicole, I didn’t find likable, but that was okay because it gave me someone to root against in the story.  I enjoyed the book.  It was a very quick read.  I wasn’t wholly satisfied with the ending but I feel that it was an ending that seemed to flow naturally from the story.

The Bright Side of Disaster by Katherine Center was….let’s just paint a picture for you.  We’ve all had that friend who recently had a baby, who could not shut up about every gruesome detail of their lamaze class, labor, delivery, breastfeeding, sleepless nights, teething, the agony of deciding between cloth or disposable, the color of certain functions ….  If you are the person who listened intently, oohing and aahing in  all the right places, thrilled with  these details of the miracles of birth, then this is definitely the book for you.  If, however you are the one whose eyes glazed over and your only thought was “been there, done that, have the t-shirt, just get over it” or “TMI”, then you probably want to avoid it.  I would rate it 1 star, so you can probably guess which category I fall into.