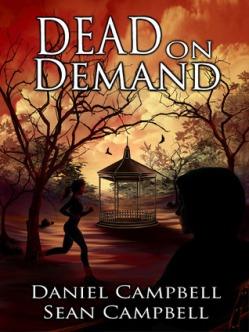 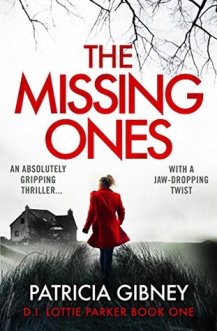 Dead on Demand was a free kindle book, that I decided to try.   The sleuth is DCI Morton and the murders involve an entire host of suspects connected in a web of deceit on the dark web.  The plot was intriguing as one murder led to the next with one “hand” not really knowing what the other was doing.  The initial trigger for all the crimes was the breakdown of Edwin and Eleanor’s marriage.  Their divorce has far-reaching consequences even beyond London.  DCI Morton is a capable investigator and there is enough of his personal life included to make him a fully fleshed out character.  I did find that with so much going on, the story felt a little rushed.  I also found that the post-resolution piece didn’t really ring true with what we had heard from Edwin throughout the book.  I think that could have been left off.  Overall, an okay mystery read.

The Missing Ones has been on my Kindle for quite  a while and I finally got around to reading it.  Detective Lottie Parker is a widowed parent of 3 teens, struggling with her grief, parenthood, and her job.  Of the three, she seems most successful with her work.  The storyline interweaves a crooked planning committee, a child abuse scandal involving the Catholic church ala Magdalen Laundries, and Lottie’s personal life. The pacing was well done, but the mystery felt like there was nothing new here.  I have read a few Irish Catholic church/Magdalen Laundries storylines in other series and there was not really anything new here.   I do like the character of Lottie and will probably read another in the series.

2 thoughts on “Dead on Demand & The Missing Ones”