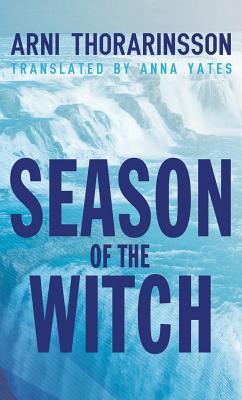 This is the fourth book in the Einar series and I have not read the first three and don’t really know the whole story why Einar appears to have been exiled from Reykjavik to this much more isolated outpost.  Einar is a journalist and he falls into murder investigations through his work for the paper.

The voice of Einar is written somewhat strangely.  It took me a while to realize he was a man, there was just something about it that made me assume Einar was female.  The mystery is fine, although I didn’t like his decision about the resolution at the end.  The other characters are ok and even provide some comic relief.  By the end, I was drawn into the story, but it is not one of my favourite series.  I’m not sure I would read more in this series.