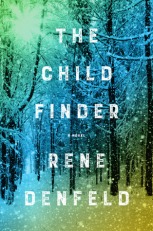 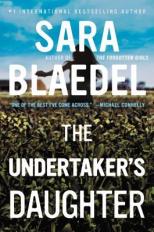 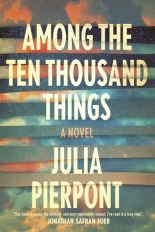 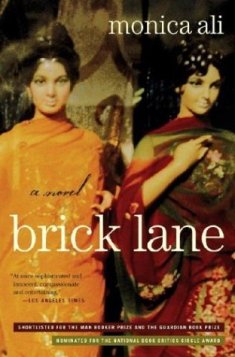 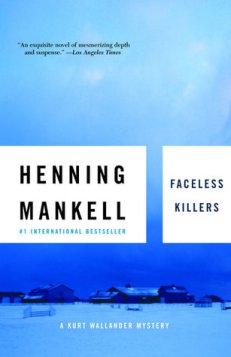 Summer is finally here for me and I can hopefully make a substantial dent on my TBR!

Starting off with The Child Finder by Rene Denfeld.  This is a signed ARC from BEA received in exchange for a fair review.  Both suspenseful  and psychological, this book kept me reading  straight through.  Naomi, who was once a missing (and found) child herself, is now a Child Finder.  When a child is missing and all else fails, Naomi takes the case.  Often the children she finds are dead, but at least the cases are closed.  She is now drawn to a new case.  The child, Madison,  has been missing for 3 years and is presumed dead when Naomi begins her search.  The novel follows Naomi in the present day and back into her past and  Madison from the moment she goes missing.

The writing here is first-rate.  The pacing keeps the story flowing even when the time shifts to Naomi’s memories.  The tension builds throughout and leads to a dramatic conclusion.  There are a couple subplots that lend depth to Naomi’s character and insight into how she works the different missing child cases.  Naomi’s character is complex and intriguing.  The reader wants to know what happened to her and what will happen to her.   Highly recommend for fans of  psychological and suspense fiction!

The Undertaker’s Daughter by Sara Blaedel is another signed ARC from BEA received for a fair review.  Sara Blaedel is a Danish author who writes crime fiction being best known for her Louise Rick series.  This book straddles both sides of the Atlantic.  Ilka is a Danish school photographer and widow, who receives word that her estranged father has died in Racine, Wisconsin.  She travels to Wisconsin to settle up his estate, including his funeral home business, and becomes entangled in running her father’s business, a local murder mystery connected to an older unsolved murder, an underhanded corporate group with some questionable business practices, her father’s new family, and a love interest or two.

This was a great read!   Ilka is an interesting character, who has lots of depth and detail that trickles out as the book progresses.  The setting is interesting, especially seeing it through an outsider’s eyes.  There are moments of menace, tension, and suspense interspersed with character driven scenes, which are important and feel authentic.  The murder mystery resolves in this novel, however there are still unresolved threads, which presumably will be tied up in the next book (this is book 1 in a new series).  I’ll admit I am going to have a hard time waiting for book 2.

Among the Ten Thousand Things by Julia Pierpont was an impulse read from the sale table at Barnes and Noble.  This is the book of a marriage falling apart, Jack, a well-known artist, and Deb, a retired ballet dancer.  The marriage explodes when “the other woman” reveals the affair, not to Deb, but to her two children Simon, 15, and Kay, 11.  The prose here is beautiful, the sentences and paragraphs are wonderfully constructed, particularly in the first half of the book.   The second half uses a staccato style to bullet through the outcomes of the rest of the characters’ life alternated with flashbacks.

The cover blurb talks about the humor and the book being funny…I guess it went over my head because I didn’t find any humor here.  In fact, the last half was pretty boring. Two wealthy, navel gazing, whining characters, who are going through the breakdown of their marriage due to adultery.  There is just nothing really special here.

Brick Lane by Monica Ali was a great read, a glimpse into a slice of life in an immigrant family.  Nazneen is in an arranged marriage to Chanu, who is much older than her.  She leaves Bangladesh to be with Chanu in London.  Once in London, Nazneen is an observer  and recorder of all that is happening around her.  The pacing is slow and steady here to allow the reader to appreciate the window they are given into her life and the world of being an immigrant woman in London.  The novel follows her and her family’s life over a period of years.  Insightful and beautifully written.   Highly recommended!

Faceless Killers by Henning Mankell is the first book in the Kurt Wallander series.  Wallander is a Swedish Police Inspector and the book jumps right into a brutal crime within the first few pages.  Wallander leads the investigation and the path it takes leads to secrets from the victim’s past,  refugee camps, and more crime.  It has a very timely feel  to it as far as dealing with issues of immigration and refugees and the strong feelings these topics arouse.  Wallander is introduced in this first book, not just as a Police Inspector, but also as man.  His personal life intrudes into his work giving a dark, almost dismal feel at times.  I really enjoyed the book and the TV show.  I would recommend to fans of the TV show and fans of Nordic Crime fiction.