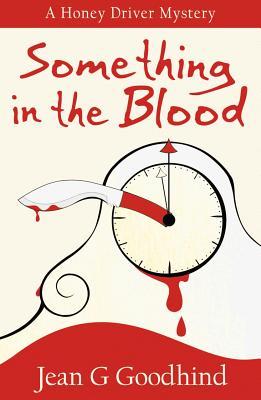 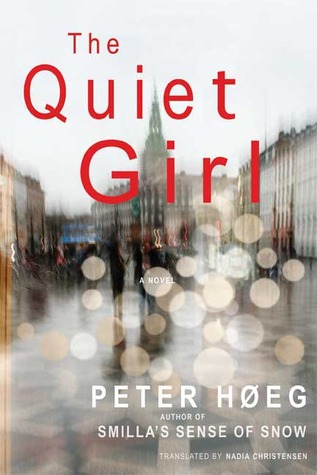 I picked up Something in the Blood, a Honey Driver Mystery, with high hopes.  It is a British cozy set in Bath with a middle aged female protagonist, Honey, who works in the hospitality industry.  I just couldn’t get into this one from the start, I didn’t find Honey Driver to be an appealing character.  I just didn’t like her.  She was very heavy handed in her search for clues and dealing with suspects.  The clues were too obvious so I figured out the “reveal” relatively early on.  I have had other books give away the ending but have still been able to enjoy the story for the setting, the characters, or the writing.  Just not for me, I guess.

The Quiet Girl is from Peter Hoeg, who also wrote Smila’s Sense of Snow.  I thought Smila’s book was great and this one had some aspects the same.  The main characters both have a special talent or skill  and both are somewhat isolated from mainstream society.  Kasper was more difficult for me to connect with as a character than Smila.  He was a complicated character, who followed his own rules and moral code.  The plot was intricate with many twists and turns.  I enjoy Peter Hoeg’s writing style and I did like this book, however I still prefer Smila’s to The Quiet Girl.