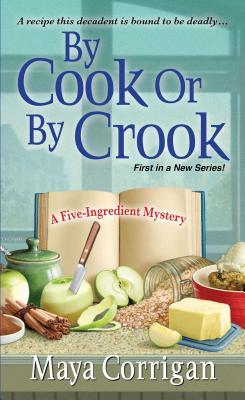 3 thoughts on “By Cook or By Crook by Maya Corrigan”