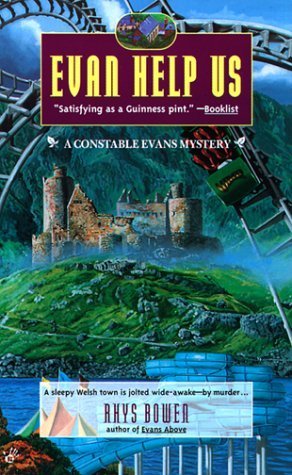 This is the second book in the wonderful Constable Evans Mystery series by Rhys Bowen.  I picked this book up from the library having read and enjoyed the first one.  Constable Evans is a happy village policeman surrounded by an interesting array of characters, among them Evans the Meat, Evans the Post, tourists, competing love interests, and of course a murderer.  The mystery begins when an amateur archaeologist stumbles upon what might be the tomb of King Arthur and then has his head bashed in on his way home from the pub.  The mystery leads the reader all through the little Welsh village and then some leads go all the way to London.

The book invokes a well established sense of place.  I love the Welsh mountain village setting.  The characters are well developed and engaging.  I will definitely read more in this series. 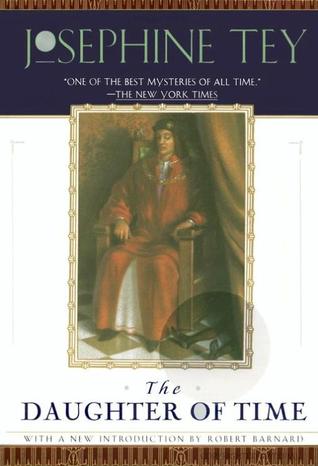 I have never read any Josephine Tey books, but having recently heard of her I decided to read The Daughter of Time, which is supposed to be one of her best or most well known books.  The Daughter of Time opens with Inspector Alan Grant being injured and laid up in the hospital.  He is not a happy patient and Marta, who knows of the Inspector’s fascination with faces, provides him with stacks of images to entertain himself.  One of them was the image of RIchard III.  The changeable nature of the portrait captures Grant’s imagination.

Inspector Grant takes up an investigation to discover whether or not Richard III was really guilty of murdering the young princes.  From his hospital bed, Grant conducts his entire investigation.  A fascinating look at history and how it is recorded, particularly when the victor is doing the recording.

This book is number 5 in the series and I have not read any of the others, but it is very able to be a stand alone book. I liked Inspector Grant as a character, even though I suppose in this book he was not entirely himself, since he spent the whole time in his hospital bed and I loved the historical mystery.