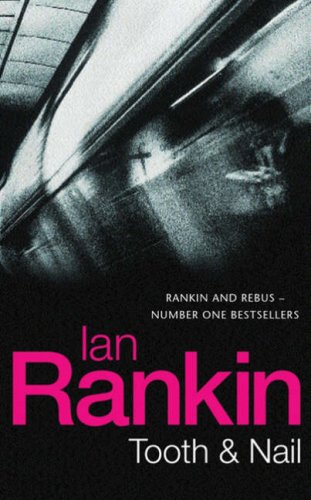 This is book 3 in the Rebus series, originally called The Wolf Man when released.  Rebus is out of his element, brought down to London to work on a violent serial killer case.  Rebus is miserable and isolated.  The killer’s voice is mad and disjointed showing a disconnection from reality and escalating violence as the book progresses.  It was interesting to see Rebus interacting with his estranged wife and daughter, who live in London, as the idea of Rebus as a husband and father is not how I usually think of him.  The killer was who you would least expect.  I enjoyed this and will read more in the series.