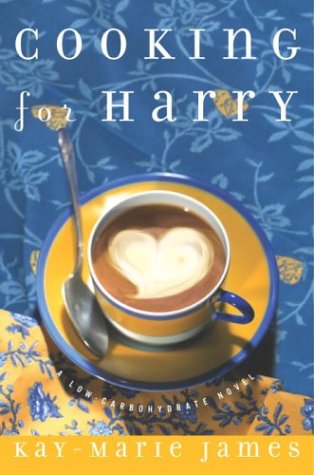 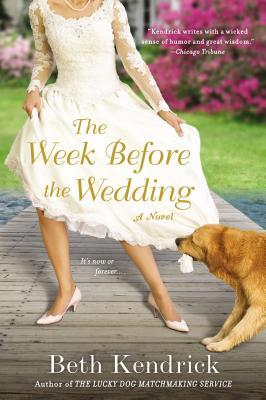 I’ll talk about these in reverse order.  Ten Days, I just finished today.  I took the day off for my birthday and spent it lounging, reading and going to lunch with my kids.  This was a book about any parent’s nightmare a sick child and the destructive impact that can have on a marriage.  Jake and Anna are married and are already experiencing a “rough patch” when Eddie becomes life threateningly ill.  Anna’s whole world begins to revolve around Eddie and staying by his side in ICU (Eddie is a six month old). Her husband Jake reaches out to an old girlfriend in his despair (and guilt).  This was well written and probably very realistic account of how a family would fall apart under this stress, but I have to say the husband, a doctor, was written as a typical arrogant surgeon and was patently unlikable.  Anna, the mother, was  histrionic with no real explanation as to why she would react that way, in every other part of her life she was portrayed as calm, cool and collected.  Overall, a good read with realistic characters and situations.

The Week Before the Wedding is a love triangle story.  The career woman who is about to get married to Mr. Responsible and Stable meets up with her ex, Mr. Harley Riding Bad Boy, the week before her wedding and chaos ensues.  Entertaining enough read but too formulaic to be special.

My favorite by far of the three was Cooking for Harry.  I love to cook and have tried various diets in my life so I had some connection to the story immediately.  Francie and Harry have been married for 25 years.  They have children, friends and a happy home life that centers around food.  Harry is the family and indeed the neighborhood chef.  He is truly passionate about cooking…and eating.  Over the course of the 25 years, Harry has packed on quite a bit of weight and finally a doctor’s check up convinces him and Francie that he is morbidly obese.  The story really becomes about how Harry changes as the result of committing to a new “healthy” life style and program and how these changes alienate Francie and in fact set their marriage on a course to self destruct.  Themes of guilt, passion and most of all change run throughout this novel.  I found it well written and very realistic, marriages often self destruct in the wake of what should be “positive” changes.  I would read more by this author.